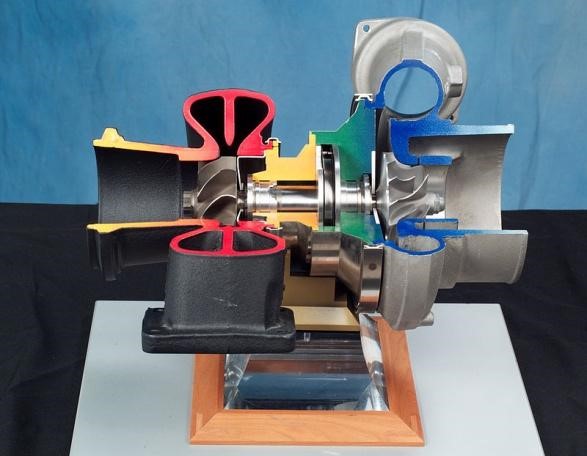 Cars like the Nissan Leaf and VW e-Golf have done much to raise the profile of electric vehicles for family buyers. But at the executive end of the market Elon Musk’s Tesla brand has so far had things pretty much to itself. That could be about to change as German company Porsche is set to launch an electric sports car by 2020.

Electric cars are becoming more and more popular as countries across the world seek to reduce our dependence on oil and petrochemicals. This of course will have an impact on the petrol industry with a reduction in the number of petrol stations offering these former fuel options with Tank Decommissioning needed for the underground tankers. Porsche showed a prototype called Mission E at a previous Frankfurt Motor Show and there are now plans to put the car into production, this will involve a €700 million investment and more than 1,000 new jobs.

German makers have mostly put their eggs in the diesel basket to provide economical motoring. But the ‘dieselgate’ scandal affecting Porsche’s parent company VW has dented derv’s reputation as a clean fuel.

The Mission E project is seen as moving away from the group’s problems and at the same time capitalising on increased interest in electric cars.

Porsche’s figures for the car are impressive with a projected range of 310 miles on a full charge, although you’ll probably get less if you use the 3.2 second 0-60 time too often. The company also promises innovative charging technology, using a specially designed charger it claims the car will be able to reach 80 per cent charge in just an hour. Porsche also intends to offer wireless charging – you would just need to park the car over a coil buried in your driveway or the floor of your garage. Presumably this will be known as the Mission E position.

Will Mr Musk will be losing any sleep over this? The Porsche as yet exists mainly on paper and Tesla has a head start in the market with Model S cars already on the roads and the Model X SUV set to launch soon. It’s also planning a performance model of its own, expected to hit the streets in 2017, a good three years before the Porsche. With technology companies like Apple and Google also planning to enter the car market there are lots of reasons for Elon to have restless nights, but Porsche probably isn’t top of the list.